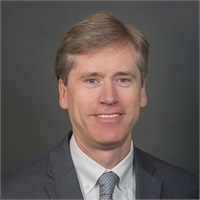 As Chief Investment Officer of Healy Wealth Management, John is affiliated with Integrated Financial Group (IFG) and LPL Financial (LPL). IFG has been listed by the Atlanta Business Chronicle as one of Atlanta's largest 25 financial planning and advisory firms each year from 2004 through 2014 based on assets under management. LPL has been the largest independent broker-dealer in the U.S, as reported by Financial Planning magazine each year from 1996 to 2015 based on total revenue.

Originally from Princeton, NJ, John earned an undergraduate degree in Economics from Vanderbilt University where he was captain of the men’s varsity swim team. After graduating, John began his career at SouthTrust Bank of Alabama in Birmingham. After five years, he moved to Philadelphia and completed his MBA at The Wharton School at The University of Pennsylvania. While at Wharton, John also completed the requirements to receive the Chartered Financial Analyst (CFA) designation, considered the gold standard of the investment management field. Desiring to move back to the Southeast, he went to work as a Portfolio Manager at INVESCO in Atlanta, one of the largest institutional investment management firms in the world.

In 2000, John launched Healy Capital Management and began managing accounts for private clients and families. Following a disciplined value strategy based on sound investment principles espoused by noteworthy investors such as Warren Buffet and Benjamin Graham, John continued to run Healy Capital Management until 2007. At that time, he merged with another registered investment advisory firm that also provided full service wealth management services in addition to investment management. Still committed to the proven value strategy, in 2013 John joined his wife Kathy at Healy Wealth Management, IFG and LPL in order to provide more customization and personalized service.

Outside of work, John enjoys swimming to keep in shape. He lives in Peachtree Corners with his wife, Kathy, and their three daughters. 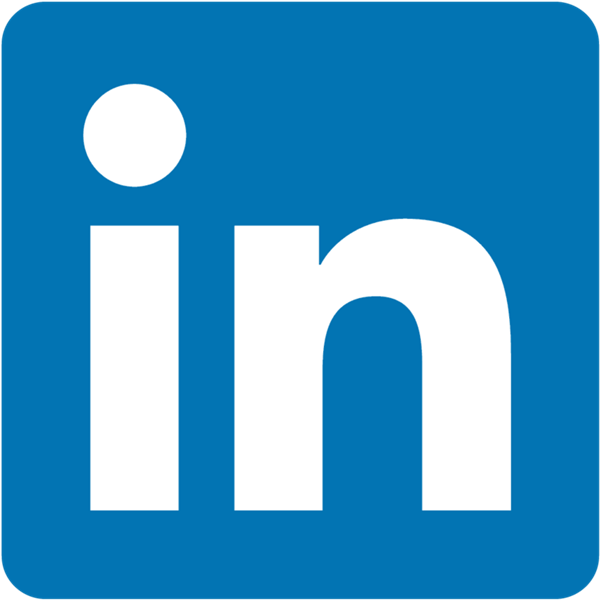